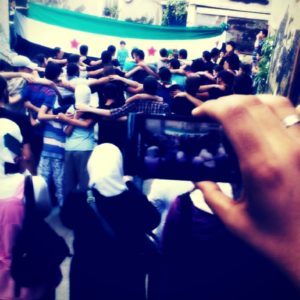 SalamaTech began out of a need to protect Syrians caught in conflict, but has grown to focus on digital safety awareness and capacity building, particularly for women and youth.

The Syrian conflict is the first protracted war to be fought on and through the internet. All actors use the internet to organize, plan, and share information; some use it to document human rights abuses and bear witness; others use it to propagandize, collect intelligence, sow fear, and win followers. Now, as the conflict drags on, many use it to maintain family and social connections, continue formal education, and learn new skills for the future.

The Syrian social media space has been dominated by the voices of militant actors. Social media is used as a weapon of war. By contrast, the voices of Syrian non-violent actors have been drowned out by the noise of violence and extremism. To the outside world, the concept of Syrian civil society has been largely reduced to that of powerless “refugees.” SalamaTech has been working hard to correct this.

Syrian non-violent citizens – who believe in peace, in human rights, in justice – are still there, working hard on the ground and in their places of refuge for a better future. Some of their important work includes training centres that have sprung up to fill the void left by formal education interrupted by the conflict. It is these courageous men and women – both inside and outside Syria – that SalamaTech aims to empower.

The destruction of war has also left many women as the heads of households. As such, they are continuing education to learn much needed skills, including digital literacy, to find work and contribute to improving Syria. 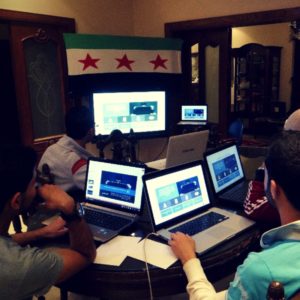 Since 2012 SalamaTech has helped non-violent Syrians stay safe online and make their voices heard. In providing Emergency Tech support, we assist Syrians who have been arrested or had their accounts hacked. We protect Syrian civil society organisations with Digital Safety Audits and Real-Time Remediation. Our network of on-the-ground Digital Technology First Responders provide in-person and remote training to empower women, and youth, to become active drivers of peace and development. Together we are empowering and protecting a chorus of Syrian voices – who will be heard.

Fostering these authentic, local voices is key to peace-building. In supporting Syrians – in particular women and youth – SalamaTech takes an alternative approach to preventing violent extremism by empowering non-violent civil society to participate and lead in building a better tomorrow.

Our Work By The Numbers 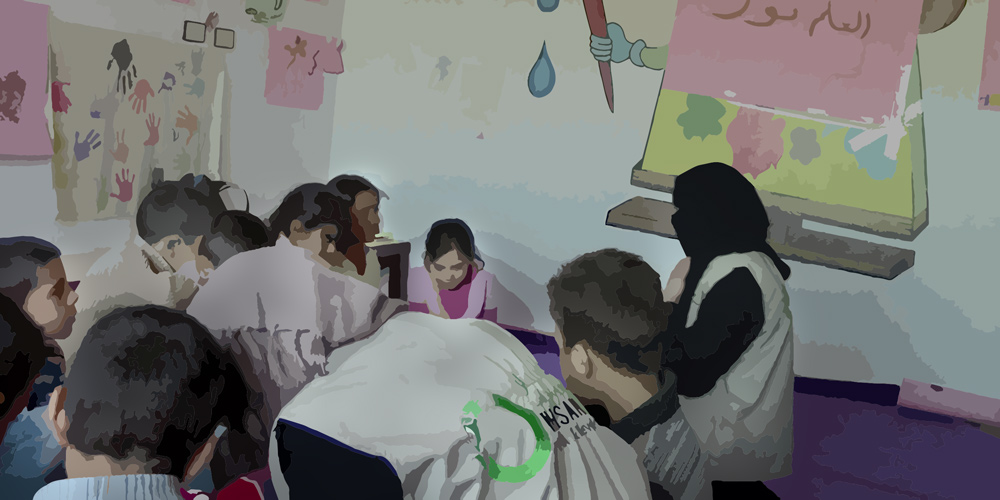 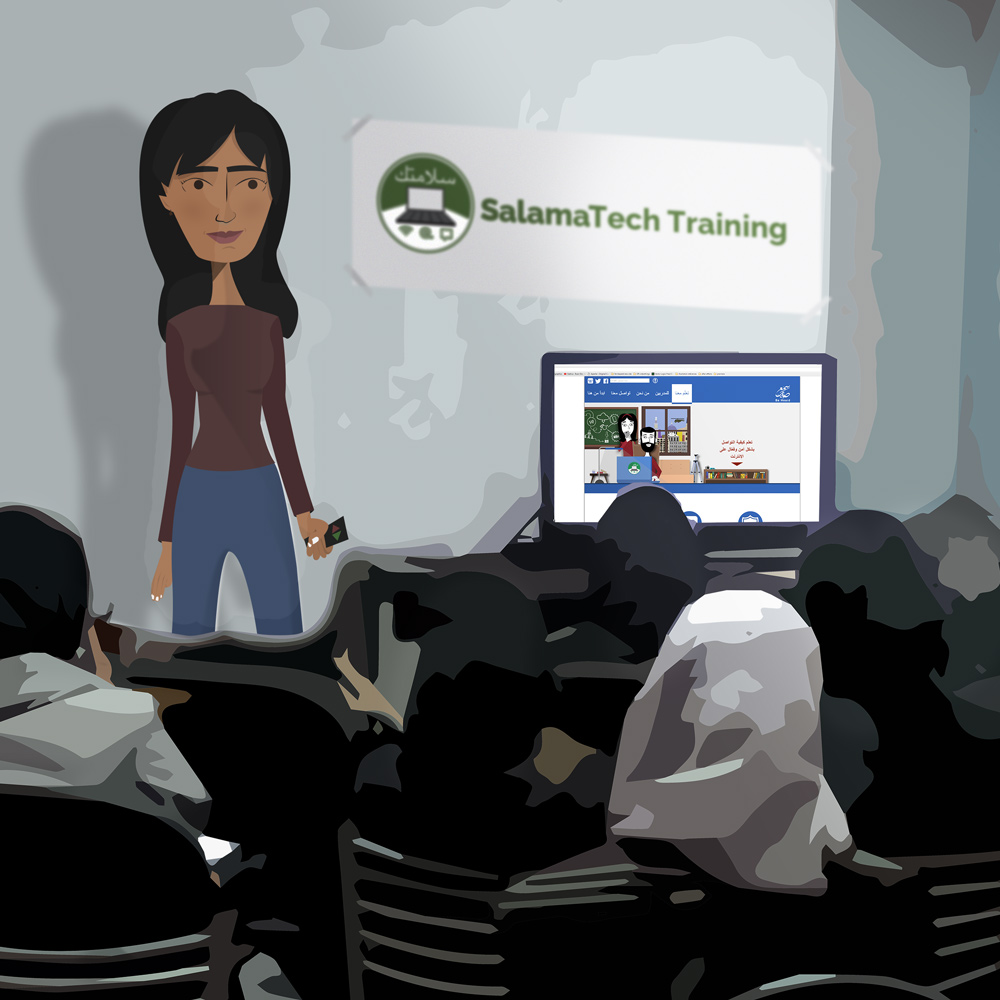 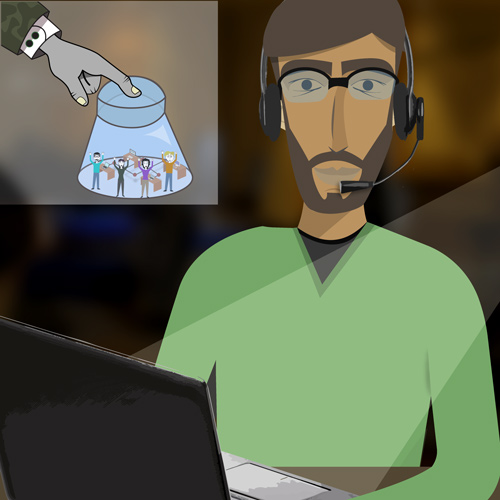 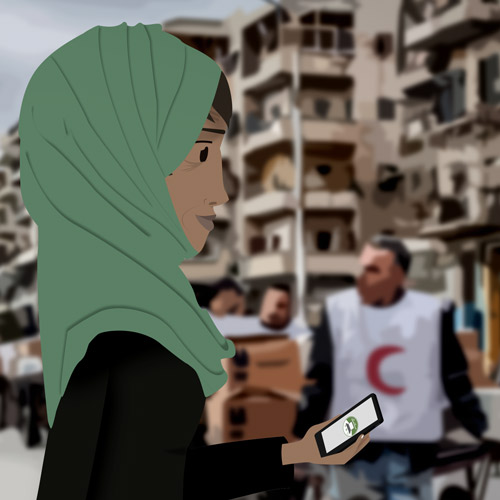 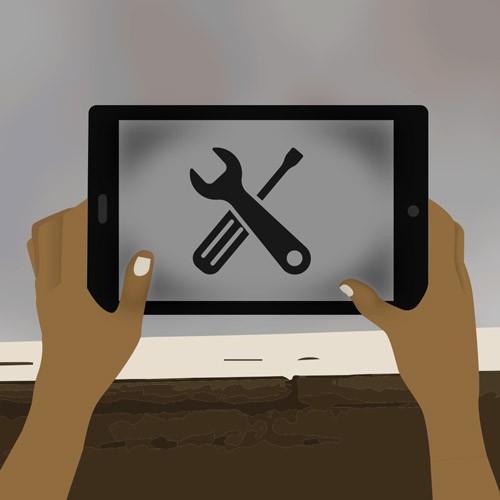 What Syrians Are Saying About Our Work

Samples of Our Work