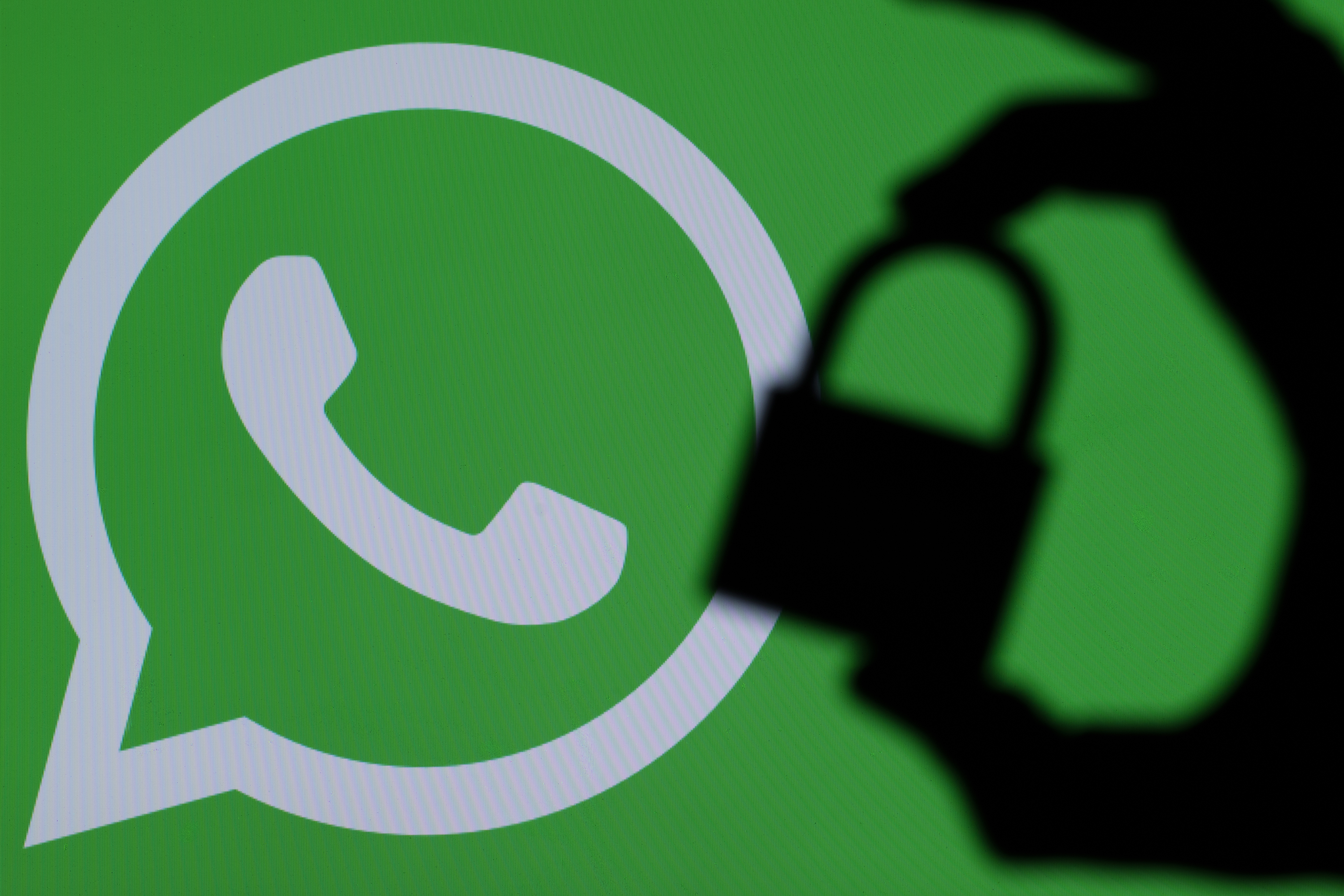 Earlier this month, Syrians living in government-controlled territories are reportedly facing difficulties using WhatsApp for audio and video calls. No official response has been issued to address the rising concerns voiced by Syrians, who rely heavily on the mobile communication application to connect with family and friends inside and outside of Syria.

A former minister of communications reasoned the disruption in the WhatsApp service as likely caused by “overpressure” on the Syrian telecommunications network — a theory that does not seem to hold much weight among Syrians. Although it remains unclear why Syrians are unable to make audio and video calls via the messaging app, a few theories explaining the difficulty surfaced, however, they cannot be confirmed. Among them are news of the Syrian government installing new telecommunications infrastructure or firewalls as well as rumours suggesting that the Ministry of Communications is forcing Syrians to use regular cellular and phone networks — as opposed to internet connection — to make calls in an attempt to boost revenue. Others have suggested that the government is throttling or blocking the app due to state security concerns or to prevent cheating during the national exams season.

Shutdowns in internet services were reported this month every morning (from 4:30 am to 8:30 am local time) there is a scheduled national exam; however, this is a complete shutdown of the Syrian state’s internet service and not particular to WhatsApp. The WhatsApp service disruption was detected prior to the exams shutdowns, which are time-limited and regular in frequency.Similar concerns over a possible ‘blockage’ on WhatsApp service were voiced last year, when news reports suggested that the government planned to impose a ban on the communication tool as a way to reinforce the use of landline and mobile phone networks, and, as such, boosting the economic wellbeing of the telecommunications sector. Similar ban is in effect, for example, in the United Arab Emirates, where residents cannot use WhatsApp, Skype, or other apps to make calls online.

Shutdowns in internet service provided by Syrian Telecom reported on June 11, 13, and 17, between 4:30 am and 8:30 am regularly on the days when national exams were held. Courtesy of Oracle Cloud Infrastructure.

Taking such a path, however, would negatively affect Syrians, who, particularly after the war, use the app to communicate with scattered family and friends residing outside of Syria or in non-government areas — the high cost of regular international calls would prevent many families from connecting. A 2017 study by SalamaTech found that WhatsApp is the most used app by Syrians. It must be noted that such a ban would affect Syrians residing in government-held areas and those accessing the internet through state-run networks, given that internet infrastructure in Syria had decentralized after the war.

If difficulties with making calls via WhatsApp continue, Syrians are advised to use other internet communication tools, such as Telegram and Signal, which remain unaffected. There has been reports suggesting increased usage of Messenger as an alternative for WhatsApp; however, SalamaTech advises that Syrians instead resort to Telegram and Signal because of their privacy and security features.